Publishing is in Karen Day’s DNA. Her great uncles, Robert and Edwin Grabhorn, founded the historic and internationally-lauded Grabhorn Press in 1920, in San Francisco. Her career spans ten years of multimedia projects, but writing remains her primary passion, coupled with the purpose of giving voice to those who lack the opportunity to speak for themselves. Numerous national magazines and newspapers, including THE DAILY BEAST, MARIE CLAIRE,The Los Angeles Times, MORE and “O” magazines have featured her humanitarian stories.

SEAL The Unspoken Sacrifice was published in 2009. Day’s literary resume includes co-writing humanitarian policy with a top-Pentagon official on the long-range humanitarian challenges facing the U.S, in Afghanistan. Her award-winning writing and activism on behalf of Afghan women and children imprisoned for moral crimes inspired Day to create the AFGHAN WOMEN”S JUSTICE PROJECT, an organization that provides literacy teachers and school supplies to these disenfranchised prisoners. Day presented a TEDX TALK on the founding of AWJP.ORG in January 2015.  Partnering with the First Lady of Idaho, Lori Otter, Day has co-written four CHILDREN’S BOOKS that focus on Idaho’s history, culture, state parks and recreation. .Inspired by her nine-year-old super-son, Day published SUPERKID an interactive ii-book in 2013.

“No one is born brave. No double-helix of DNA can explain why one man will lay down on a live grenade for his brethren while another will flee. The men chronicled in this book share one characteristic that defines the difference between the two. “Courage”, Aristotle said, “is the first of human qualities because it is the quality which guaranties all others.” 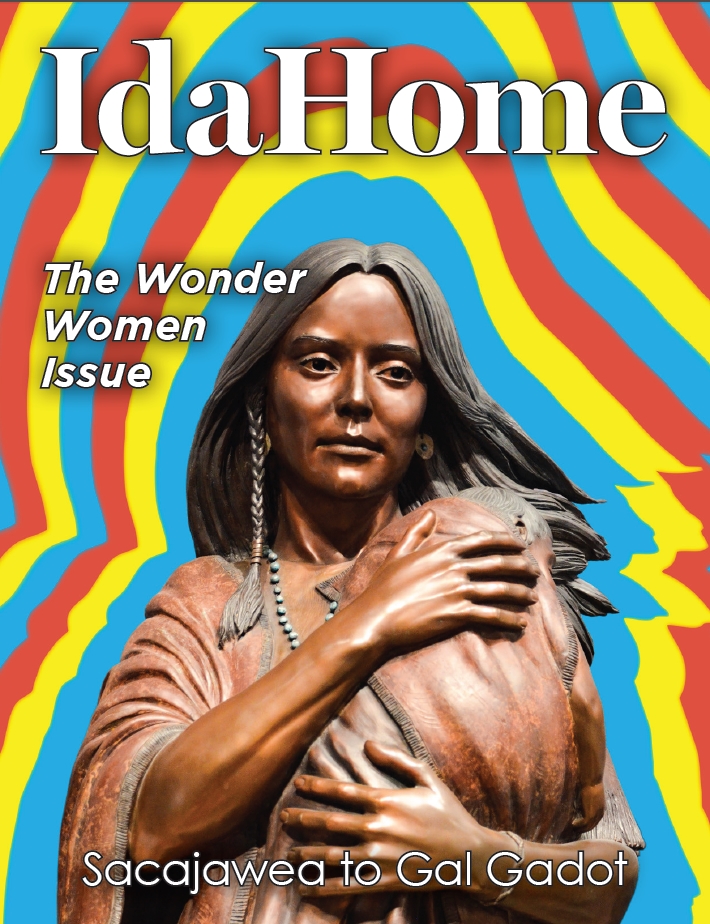 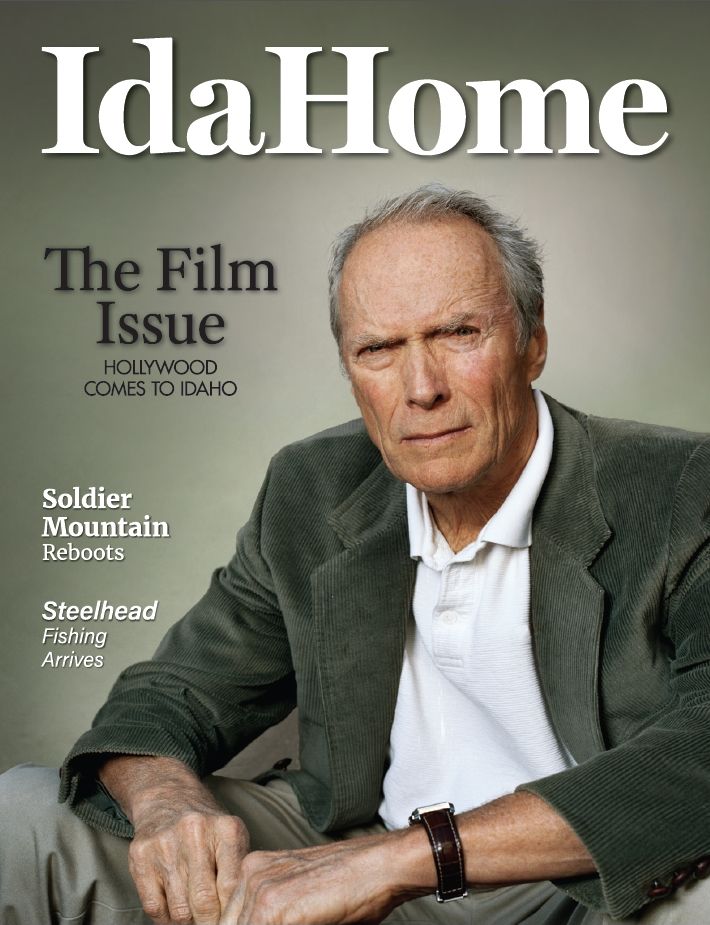 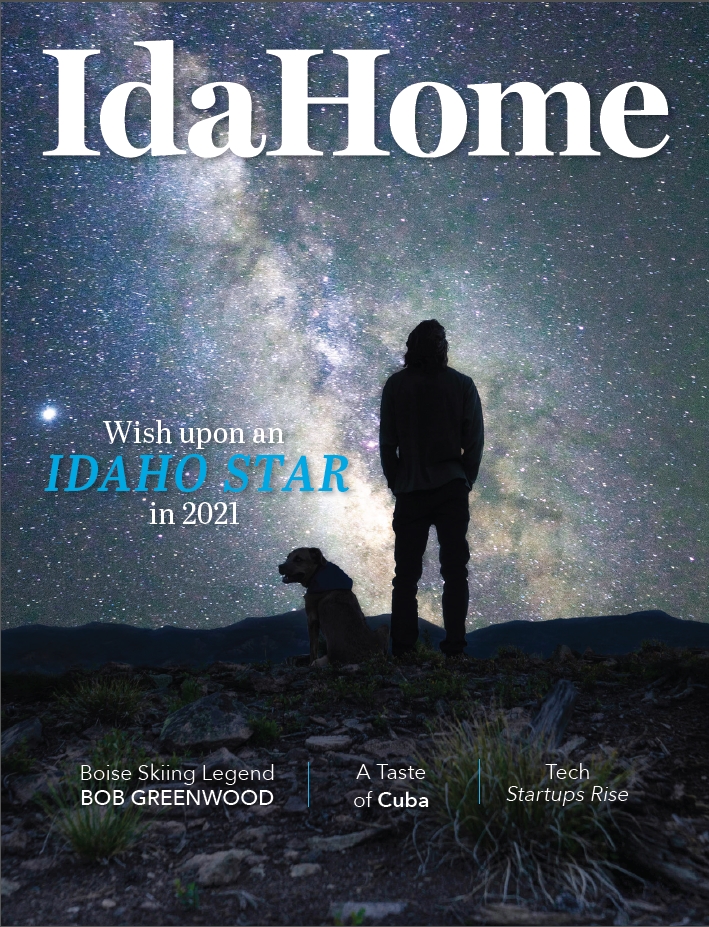 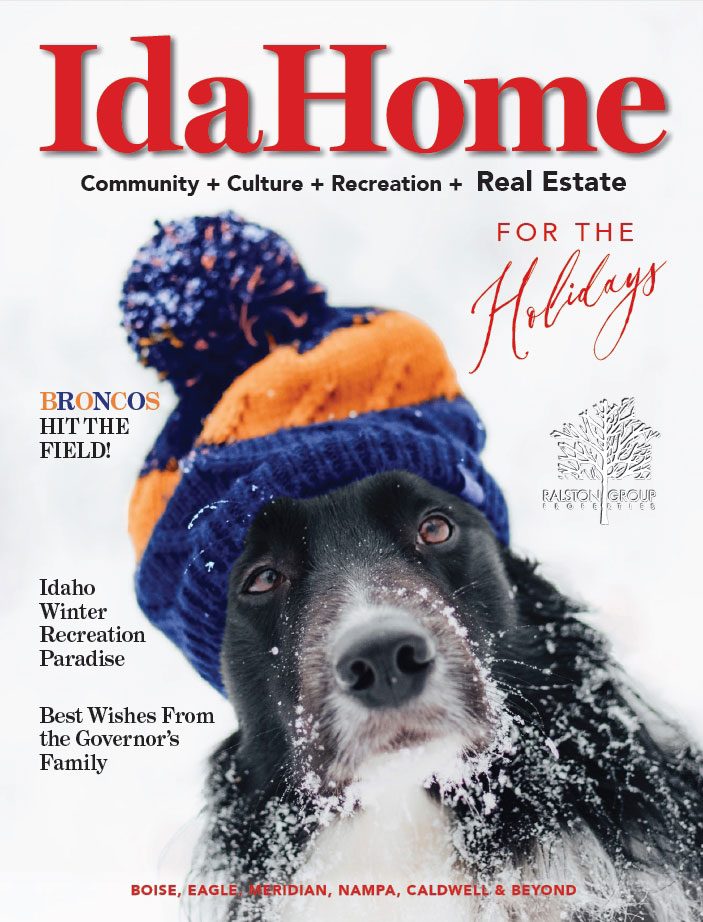 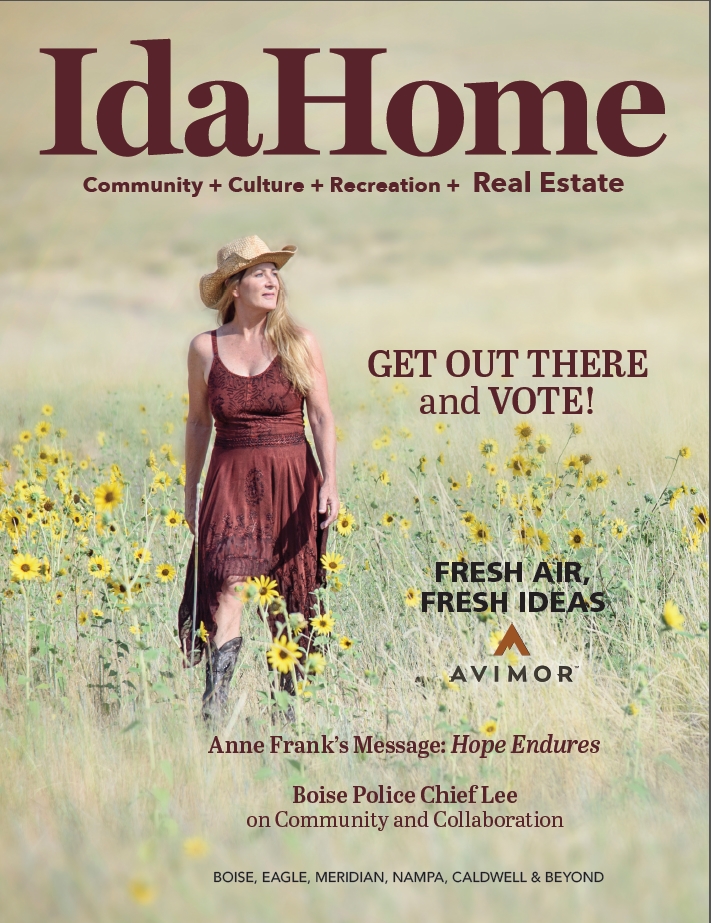 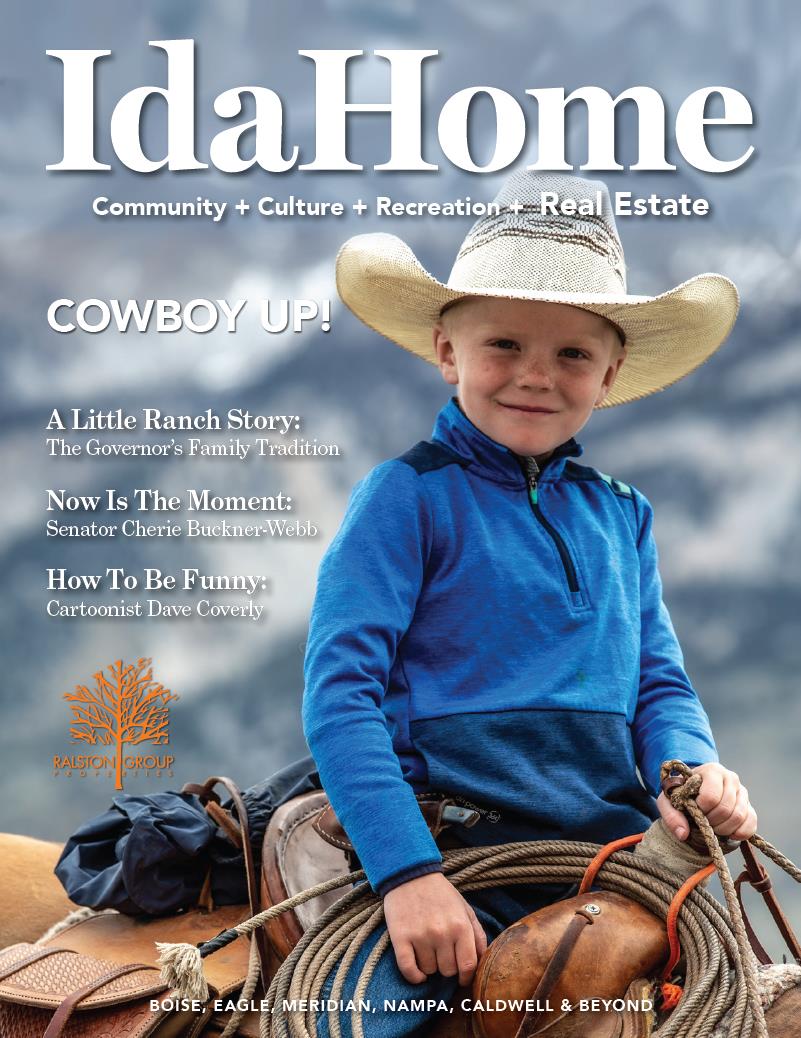 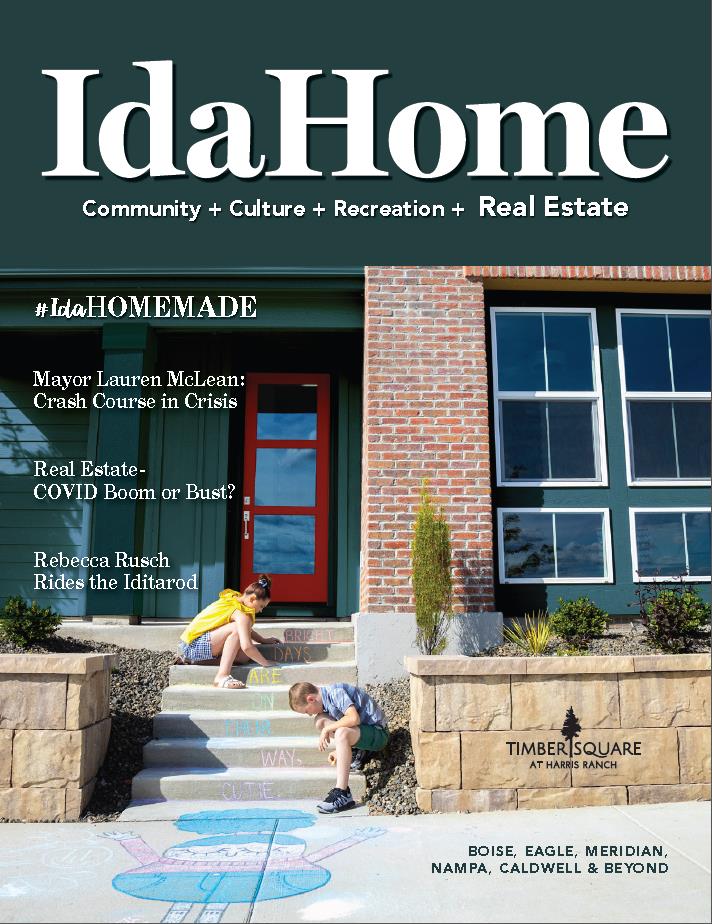 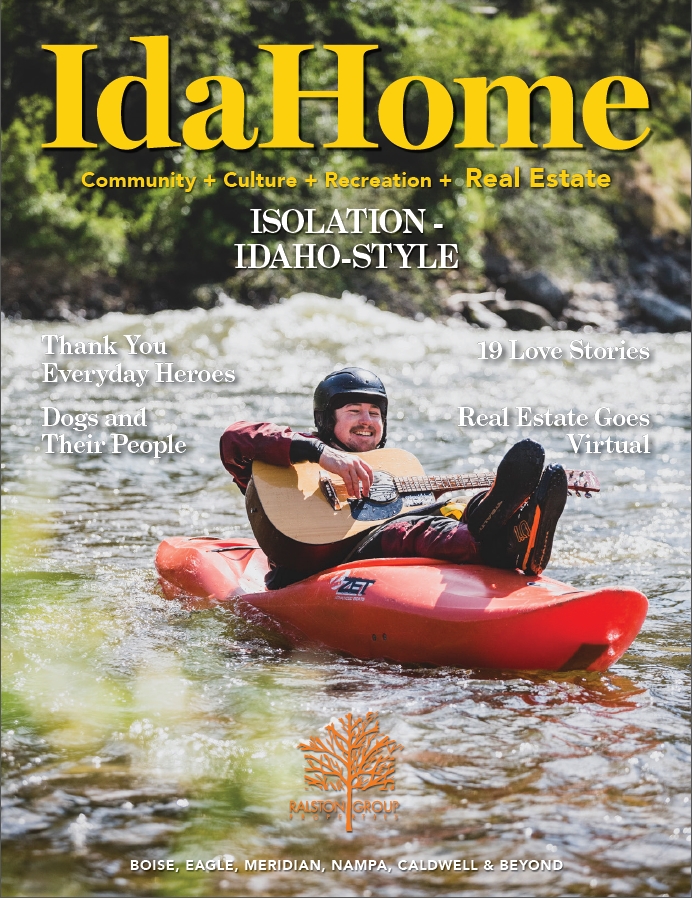 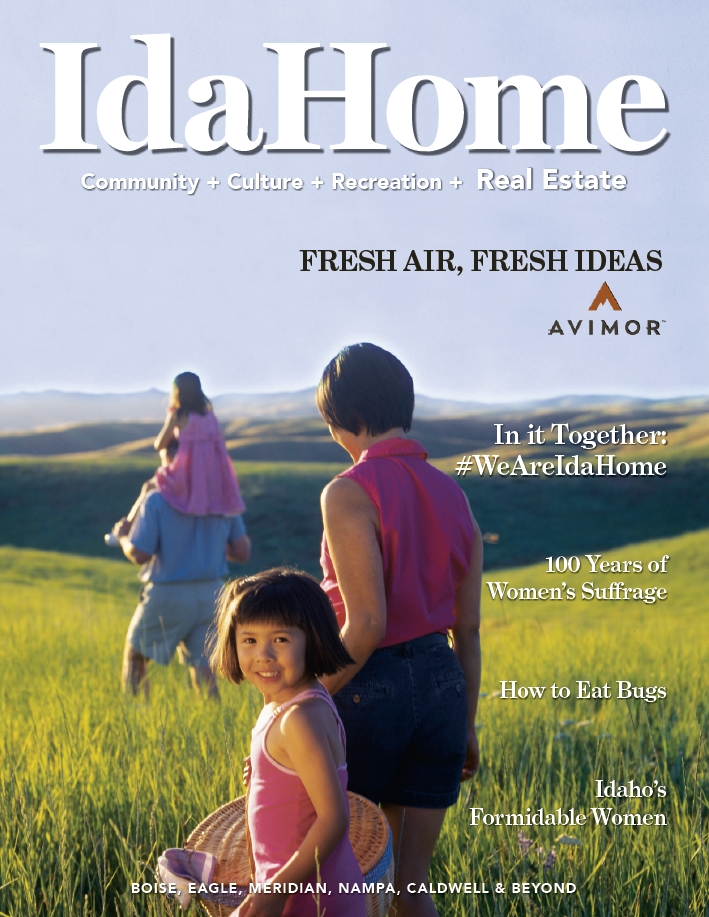 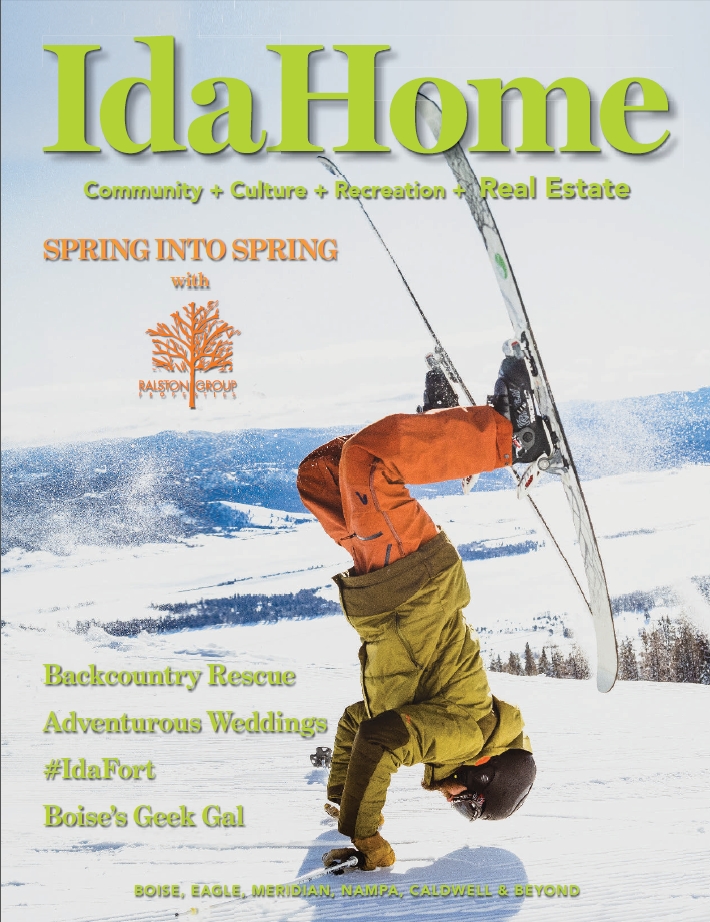 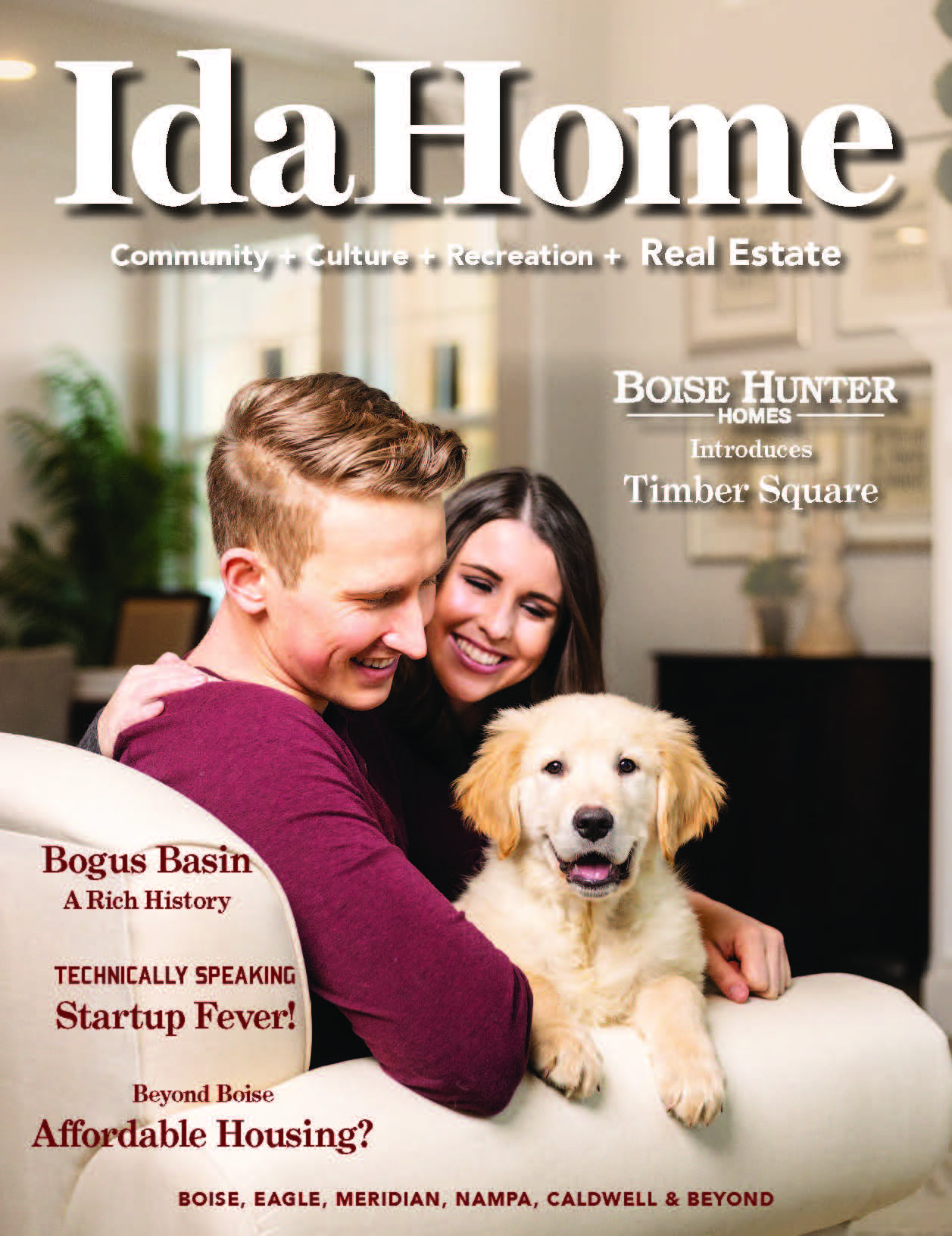 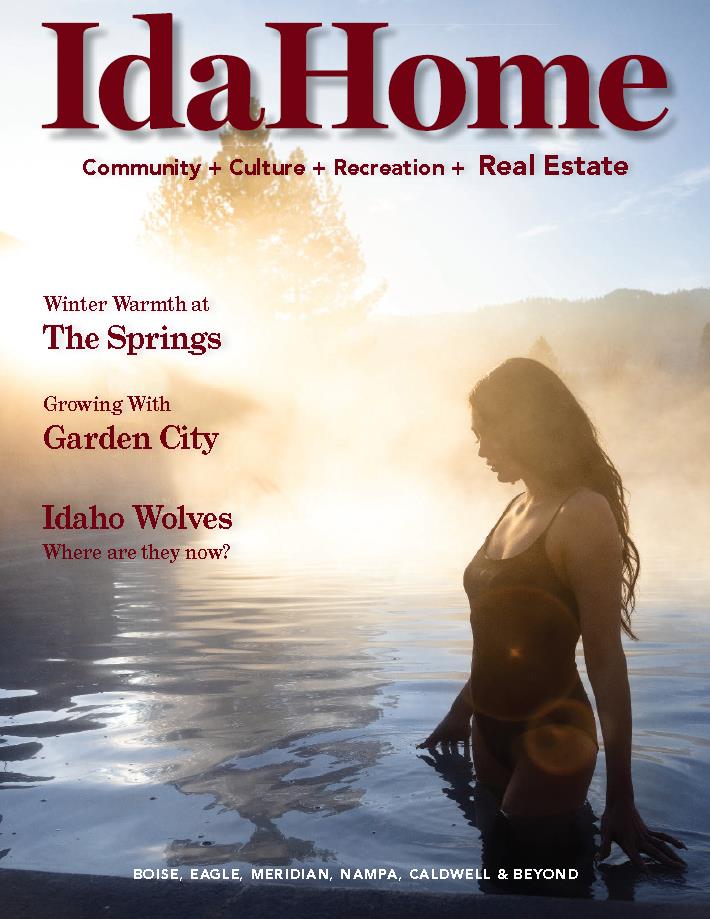 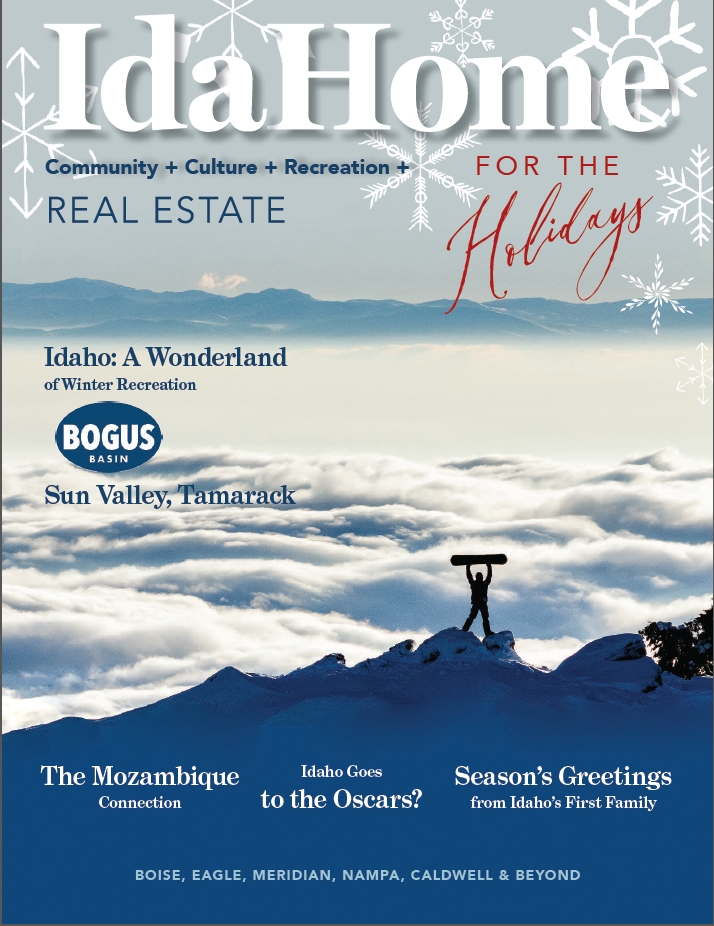 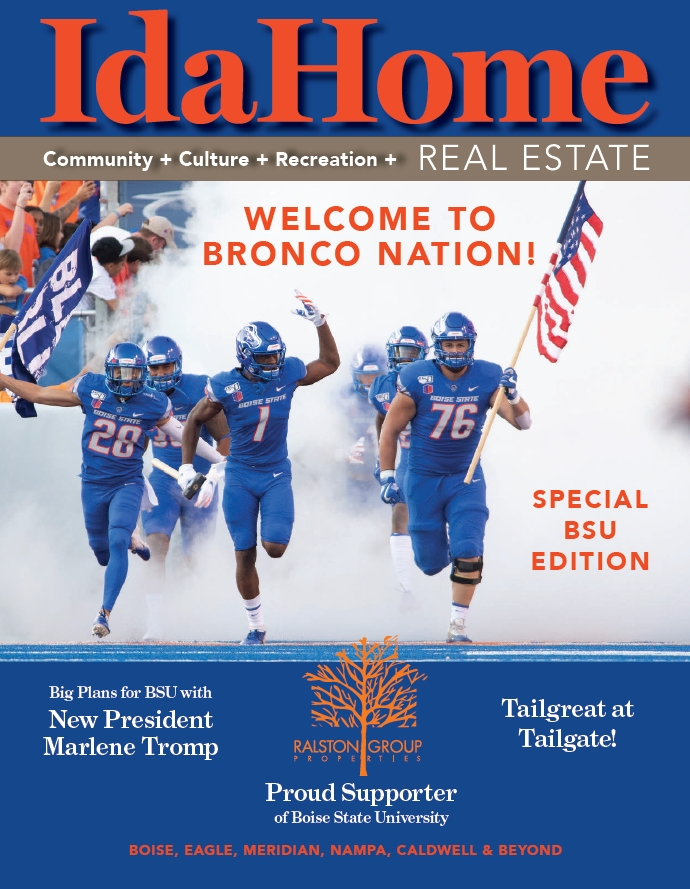 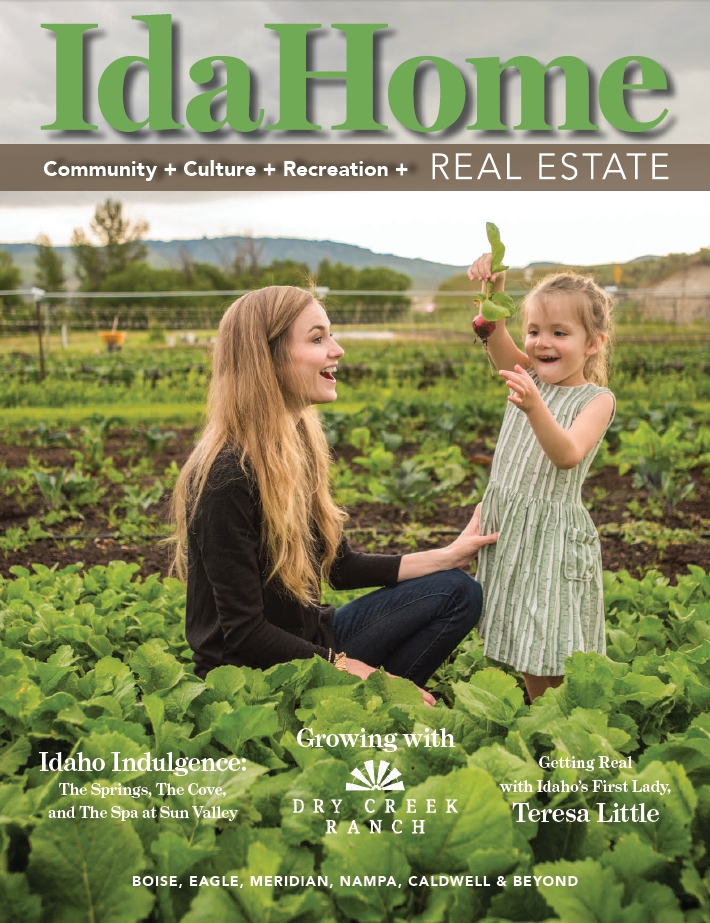 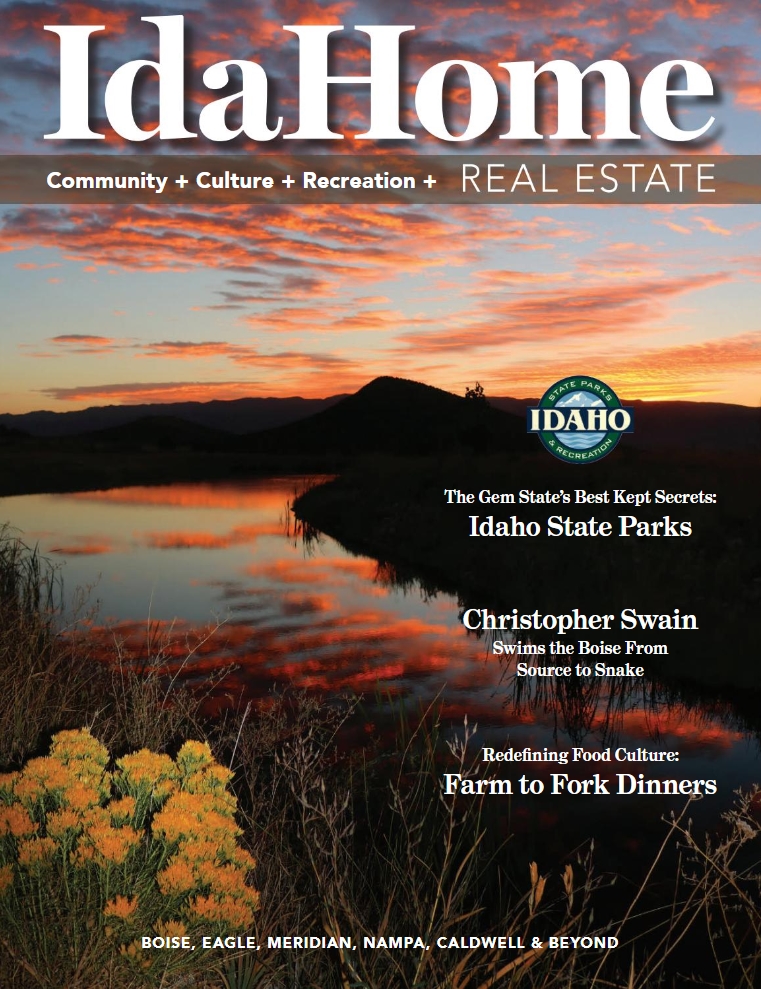 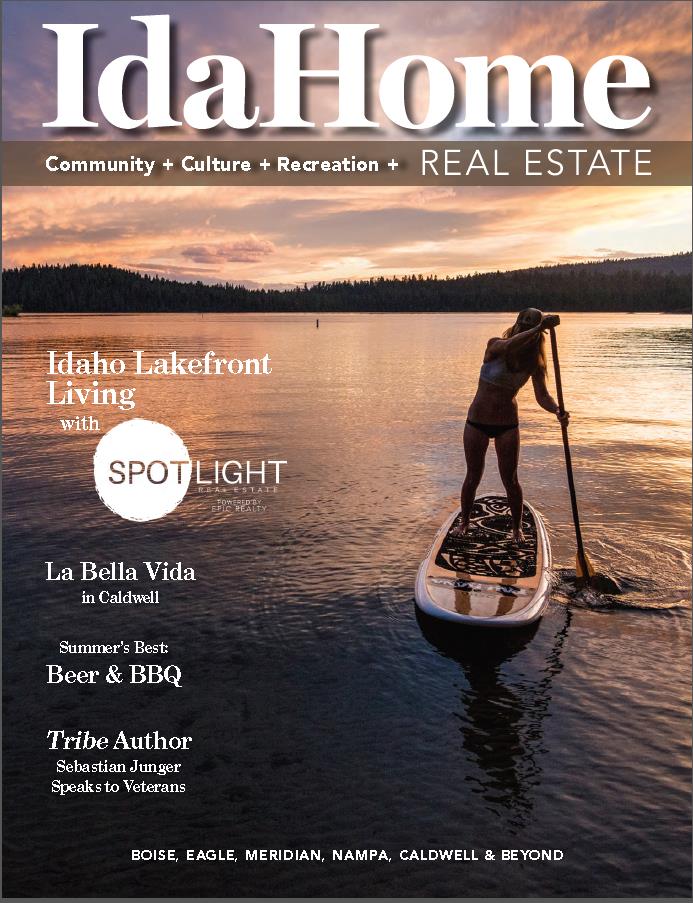 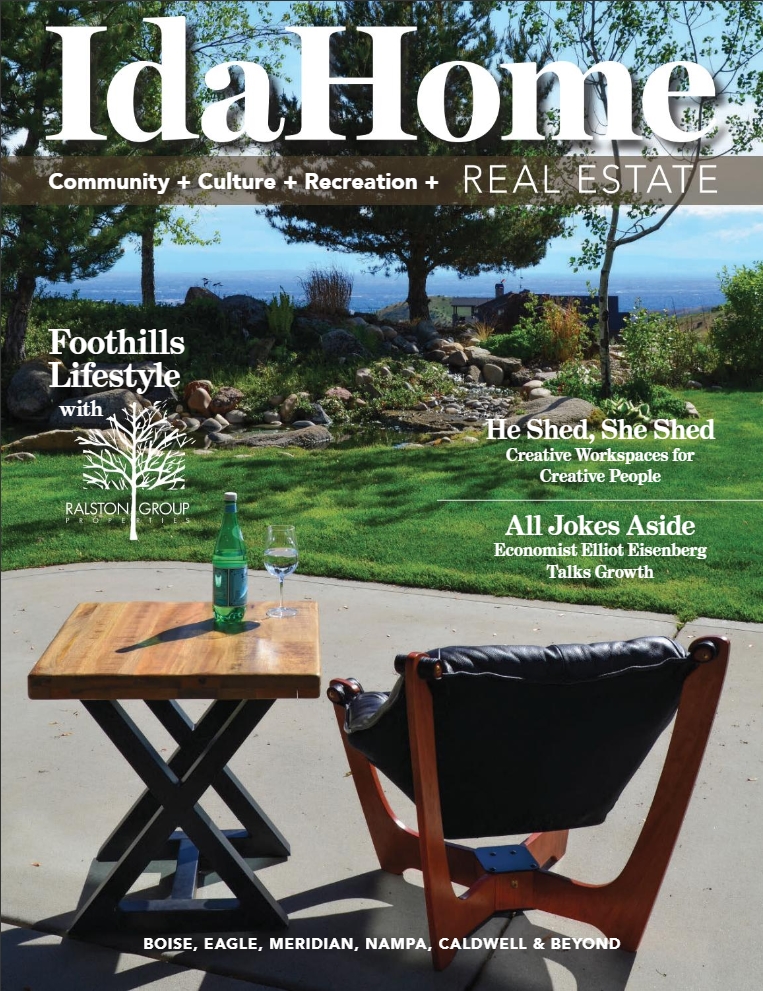 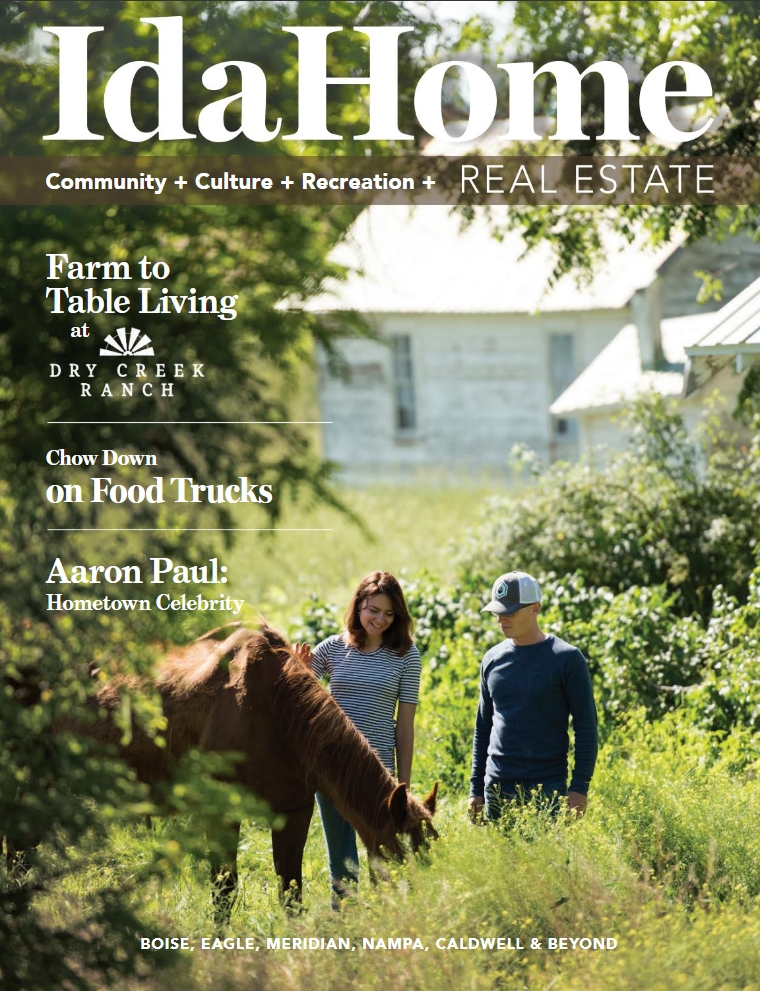 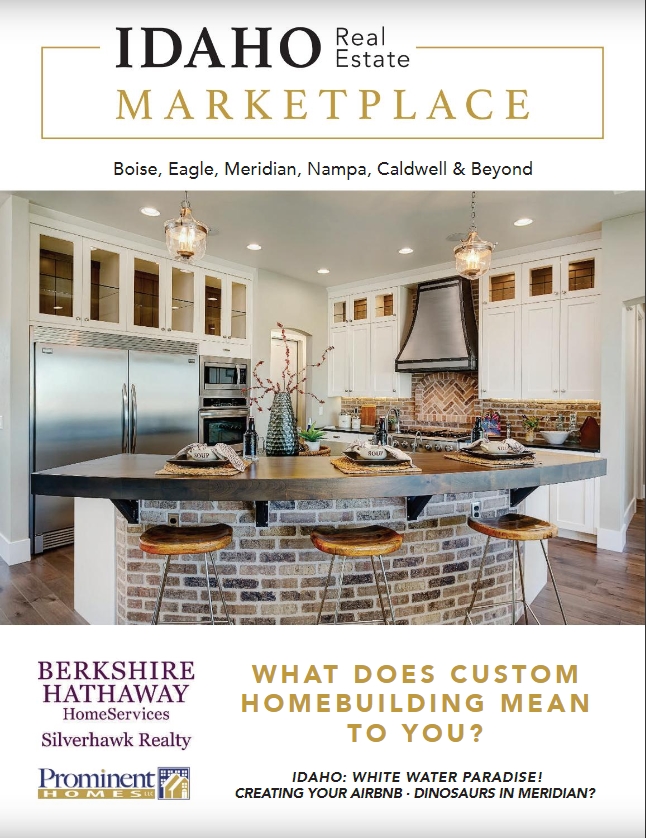 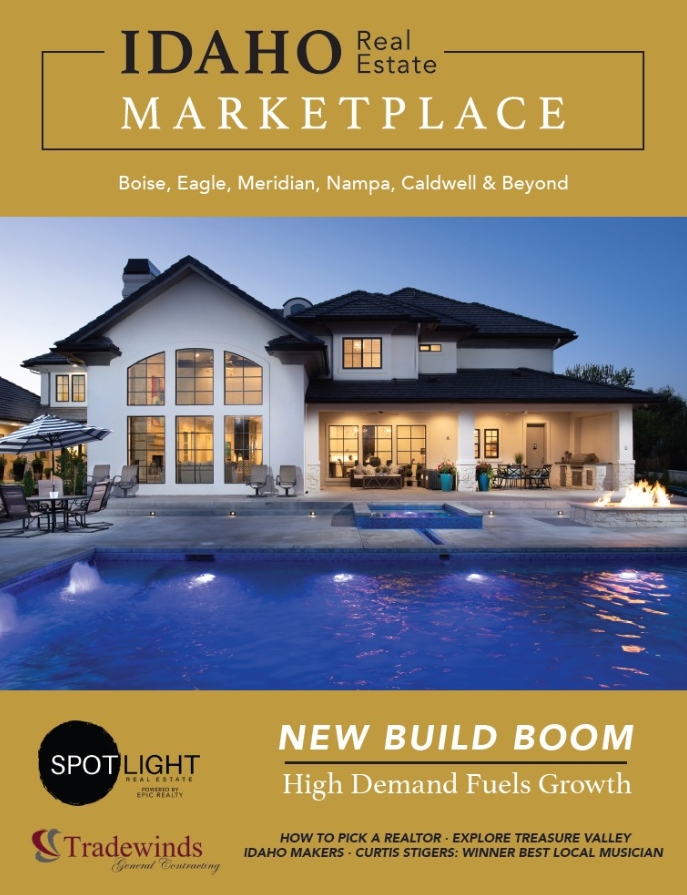 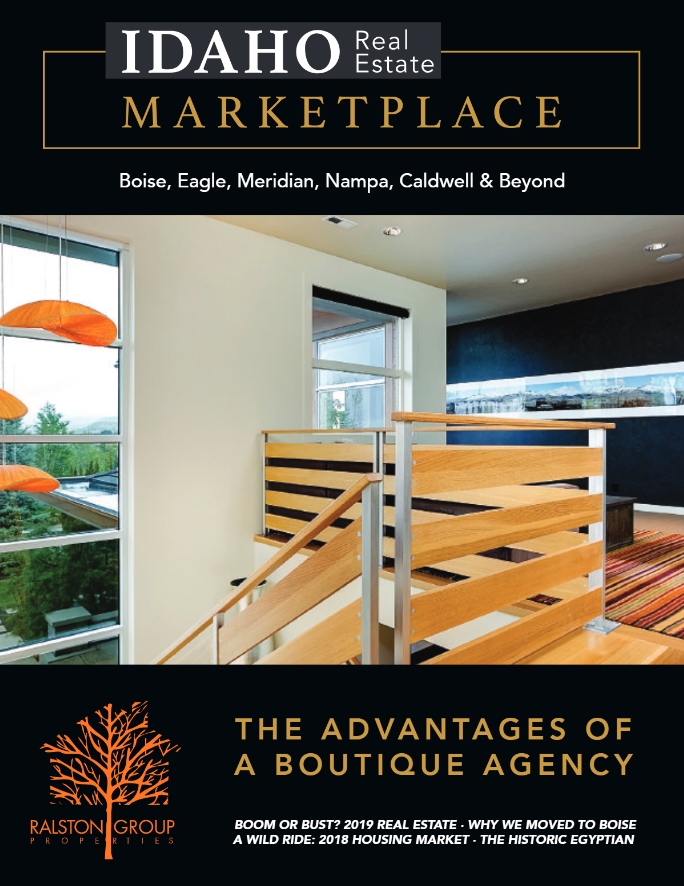 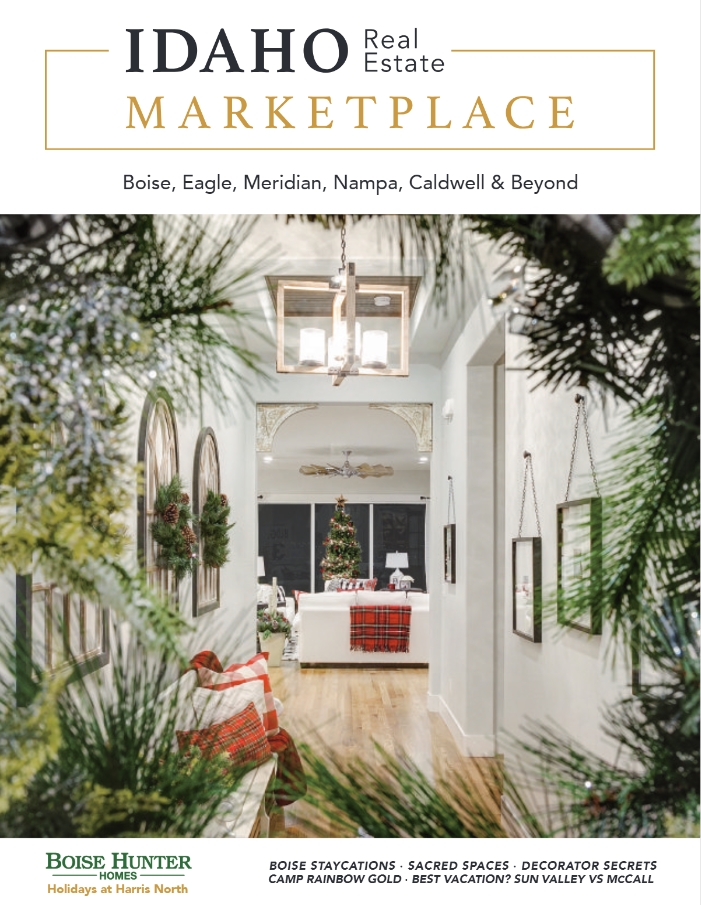 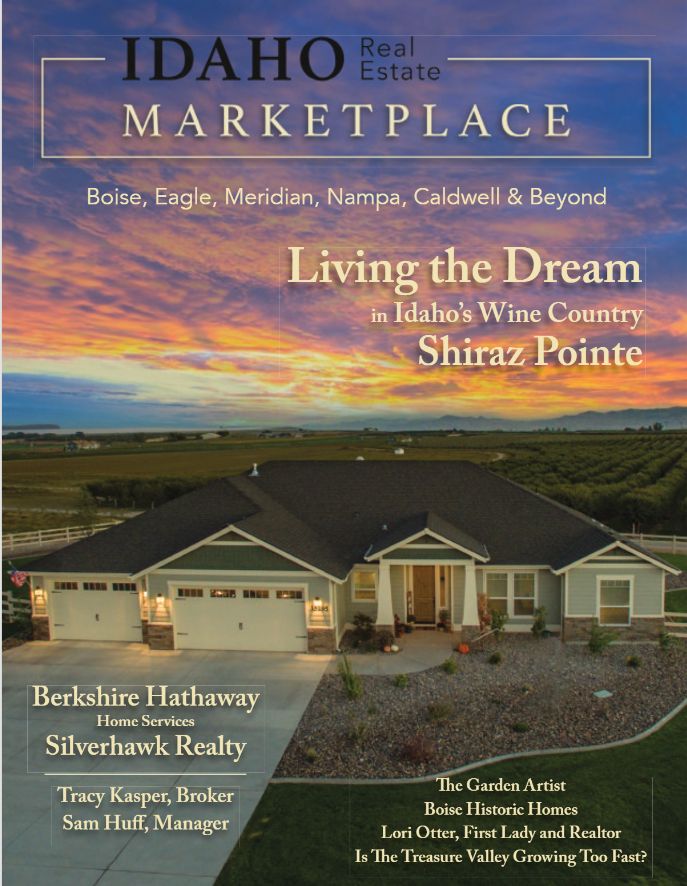